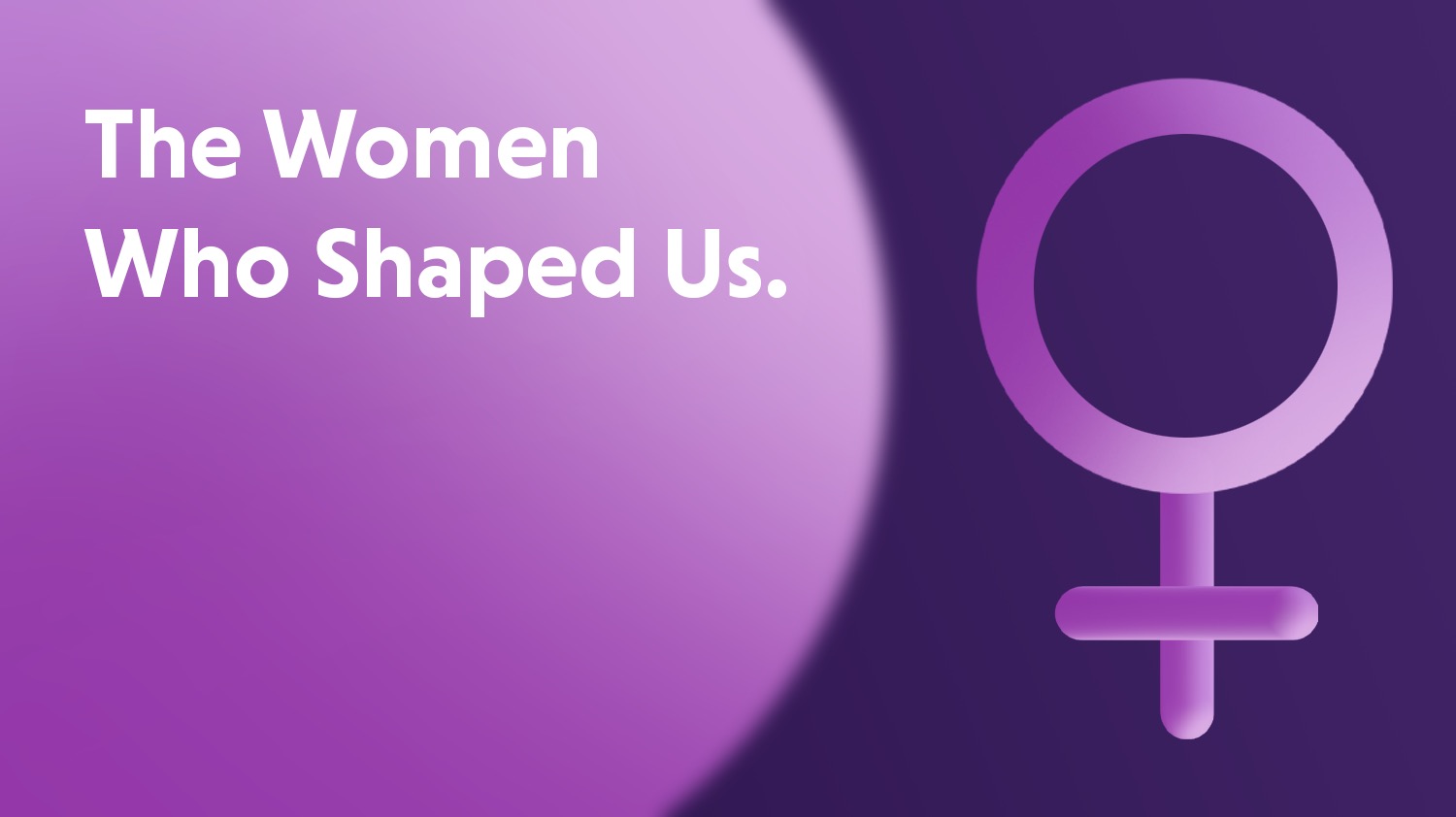 This Sunday is International Women’s Day, a day to celebrate the wonderful women who birthed us, raised us and inspired us. This year’s campaign focuses on equality as not just a women’s issue but a business issue. A world where women are truly equal is a healthier, wealthier and more harmonious world, so what’s not to love?

Today at Strive Digital our staff joined the initiative to actively recognise women’s achievements by celebrating the women who inspire us to be better. Here is a list of women making #EachforEqual a reality everyday.

Mary, The Mother Of Christ

We open with a heavy hitter chosen by Strive Digital’s Business Development Manager, George MacKay. For George, Mary Christ, the mother of Jesus, is the woman to be most admired. Venerated since early Christianity, and considered by millions to be the most meritorious saint of the religion, she is said to have miraculously appeared to believers many times over the centuries. The Catholic Church holds distinctive Marian dogmas, namely her status as the Mother of God, her Immaculate Conception, her perpetual virginity, and her Assumption into heaven. However, as the woman who gave immaculate birth to one of the most admired and followed men in history, she stands alone as an exceptional woman of her time and for all time.

For Kirsty MacLean, our in house designer, inspiration takes the face of the fabulous Michelle Visage. As a tv host, singer, personality, dj and producer, Visage is most known for her fierce, no-nonsense persona as a judge on RuPaul’s Drag Race.

“I’m a massive drag fan so this year my inspirational woman is Michelle Visage. She isn’t afraid to speak her mind or stand up for what she believes in including her contributions to the LGBTQ+ community. She helps build others up and isn’t afraid to tell stories from her past to help others learn from her mistakes, owning her flaws and making them her own. She’s got balls and sass and I feel a lot more women need that to fully achieve equality even in 2020.”

When it comes to bravery, there’s none more remarkable than Somali-born Ayaan Hirsi Ali, creator and founder of The AHA Foundation.

Chosen by our Digital Marketing Manager Matthew Ferguson, Ayaan Hirsi Ali is a well-known advocate for the rights and self-determination of Muslim women, actively opposing forced marriage, honor violence, child marriage and female genital mutilation. She founded the AHA Foundation to defend Muslim women’s rights, and amplify the voices of Muslim reformers.  For Matthew, she stands out “because her story is absolutely incredible, and despite constant criticism, slander, and threats of violence she continues to stand up for women across the world without representation.”

You can read about Ayaan Hirsi Ali’s experiences in her books Infidel and Nomad.

Kathryn Felicia Day is an American actress, writer, gamer and web series creator. She is the creator, star, writer, and producer of the original web series The Guild a show loosely based on her life as a gamer and has starred in many popular tv shows including; Buffy The Vampire Slayer, Supernatural and House. As a well known online personality, Felicia Day has helped raise the profile of women and ‘gingers’ within the geek and gaming communities. A favourite of our Digital Project Manager Kevin Milne, for him Day is an example of how you “can make geek cool.”

A woman who made waves in UK politics this year was Joanna Cherry QC of the Scottish Nationalist Party. Her untiring commitment to democracy made an impact on our Creative Director Craig Whiteford.

“One person who I really admired this year was Joanna Cherry QC, who took on the UK government in the Scottish courts, as she challenged the five-week prorogation of Parliament by Prime Minister Boris Johnson, which was ultimately successful in the Supreme Court, meaning that Parliament had to resume to debate Brexit.

She has been the Member of Parliament for Edinburgh South West since May 2015 and is believed to be making moves to take over leadership of the SNP. An exciting career to follow for those interested in Scottish politics.”

17-year-old Swedish environmental activist Greta Thunberg is a wonderful example of the power of protest. Her call for action on climate change outside the Swedish Parliament in 2018 launched a worldwide school climate strike that mobilised millions of students.

Greta’s subsequent speech at the UN Climate Action Summit and nominations for the Nobel Peace Prize in 2019 and 2020, have marked her as the face of environmental change. She’s an icon to millions, one of which is our Content Creator Alannah Fleming.

“To me, Greta Thunberg is an inspiration on so many levels – her fearlessness and unwavering commitment to her beliefs are really something to behold. It’s amazing to watch someone so young change the world, and I can’t wait to see what else she and her generation achieves. Whatever your opinions on her politics, her drive and grace in the face of adversity are astounding, we all could do to take note.”

See how we create and launch brands, showcasing them to the world.